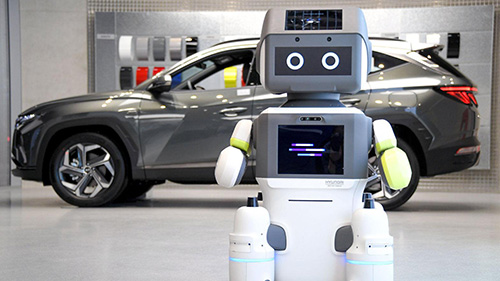 New tech-enabled shopping not only makes shopping easier, but also more fun and engaging. Most of the retail technologies that change the way we shop have been around for ages; they’ve just been implemented in new ways and have become far more accessible to the wider market.

Let’s take a look at 5 ways shopping has changed for the better thanks to the clever use of retail tech:

1. Augmented reality (AR) – Digital as a lens for what’s real

Through the lens of virtual reality (VR), people are taken into a whole different ‘virtual’ world. Augmented reality (AR), on the other hand, introduces virtual elements into our physical world. In other words, it allows you to see what’s not real amidst what is real through your camera lens. 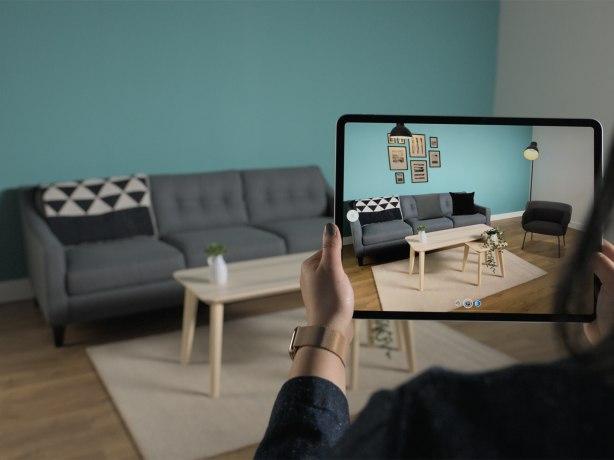 Compared to VR, it’s easier to implement AR as retail tech. An example is the IKEA Place App, which lets customers ‘try out’ IKEA furniture in their home/office/space using AR. Would a new chair you’re eyeing match the rest of your existing furniture? A vivid imagination would no longer be required. 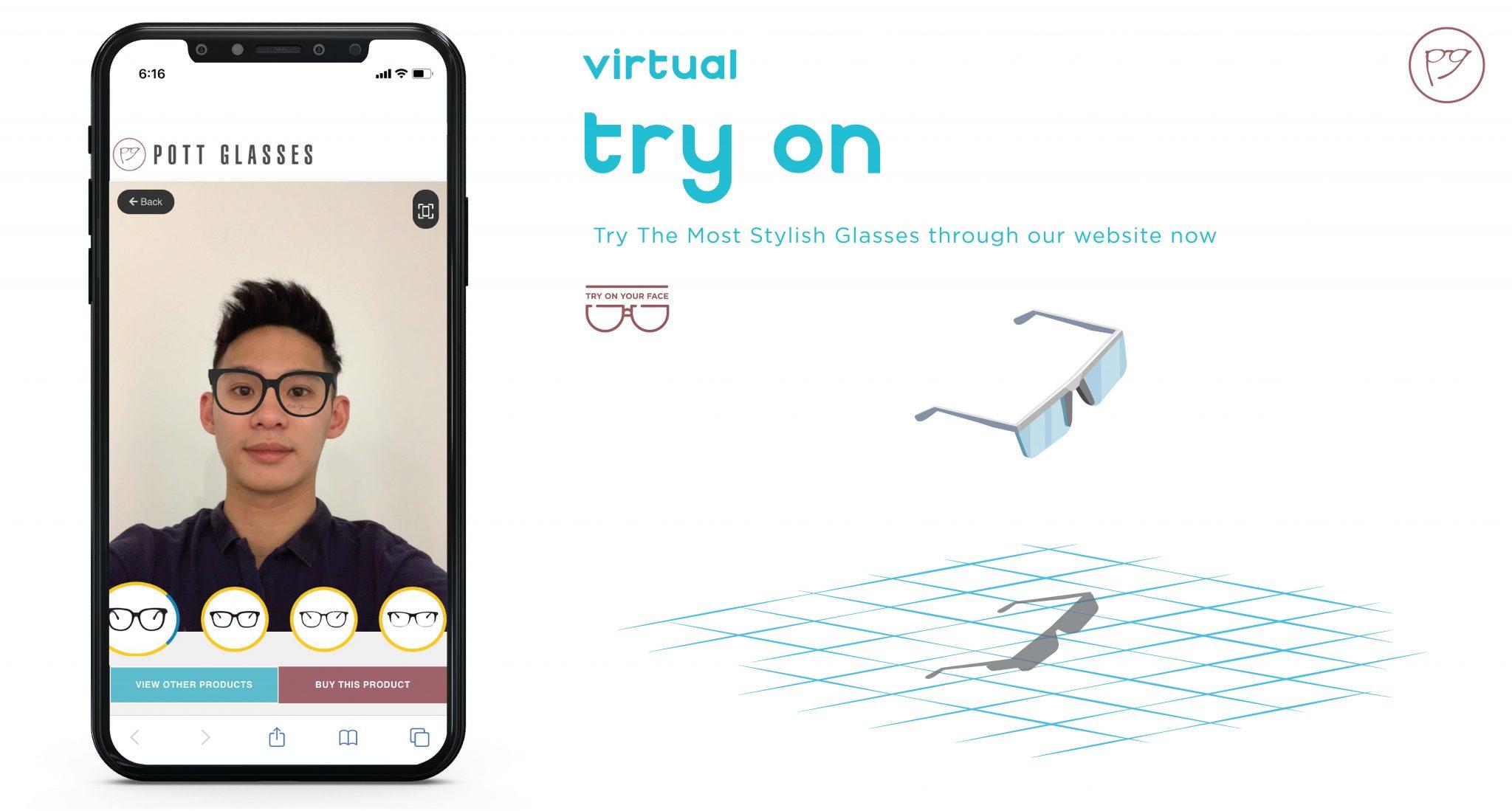 The same goes for clothing and accessories. You can try them on using AR without setting foot outside your home. What type of glasses frame would suit your face shape and hairstyle? Would that new top be flattering on you?

Influencers with a knack for sales can make a killing through e-commerce livestreams. It was a trend that started in China and is now a mainstay for major e-commerce platforms across the globe. Not surprising, given that it’s worth an estimated $60 billion per year.

Imagine sponsored product reviews but live from opinion leaders, so it’s more engaging than a one-way post on Instagram or a video on YouTube to convince you that a product is worth your time and money. A livestream session allows for two-way interaction between viewers and influencers. 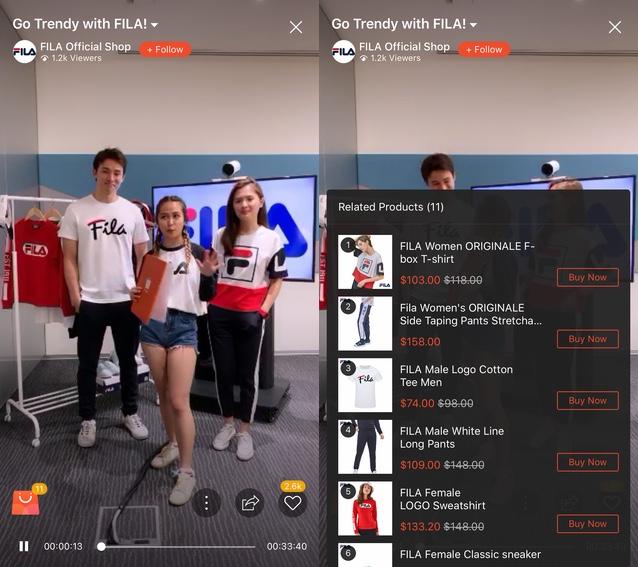 The tech behind e-commerce livestreams is no different than any social media livestream. They comprise: a video stream, a catalog of products promoted, a chat area, and a button for viewers to send their reactions.

Shopee has taken it a step further by introducing Livestream Calls, which allows video or audio-only calls from viewers that influencer(s) can choose to entertain while other viewers continue to listen in.

If you’ve ever gotten lost in a mall, consulting a static directory can make you feel like it’s 2005 again, or 1995 if you’ve been around that long. It’s actually a surprise that real-time ‘indoor GPS’ isn’t yet widespread 20 years into the new millennium.

Thankfully, the folks at Sunway Pyramid Mall, Malaysia have shown us that that’s possible. Powered by Google Maps, their mobile app allows shoppers to navigate the mall in real-time, snap up offers, and earn exclusive rewards. 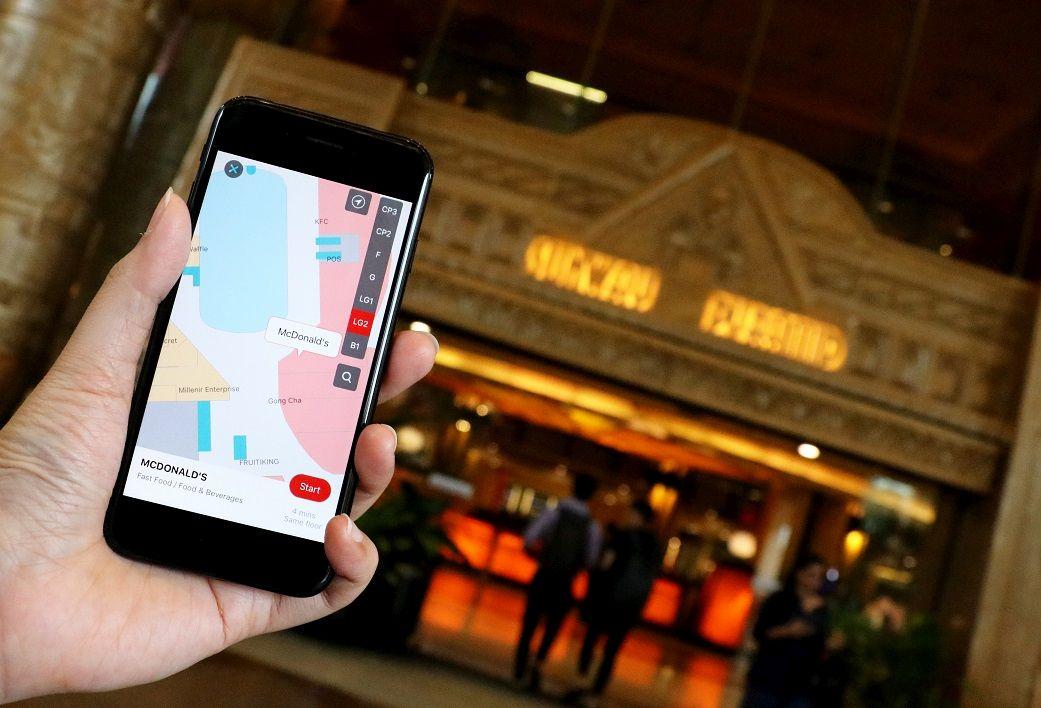 The tech that enables such convenience is called Indoor Positioning System (IPS), which uses indoor systems and Wi-Fi signals to locate users in the 1.8 million sq-ft mall.

As if that’s not enough, Sunway Pyramid has also implemented Internet of Toilet (IoT) to keep their washrooms in tip-top condition, from smell detection systems to sensors that monitor the functionality of all things related to their washrooms. No more empty soap dispensers, no more faulty flushes.

What if road traffic is no longer an issue when you’re delivering your parcels? What if your next car salesman is an adorable robot trying to upsell you on the fanciest infotainment dashboard? These are scenarios made possible by machines.

E-commerce giant Amazon has been developing what is known as Amazon Prime Air, where drones will be used to deliver parcels or food. Unless the drone assigned to send your goods gets struck by lightning, it’s supposed to be quicker and far cooler than delivery riders who may just mishandle your delivery on bad days. 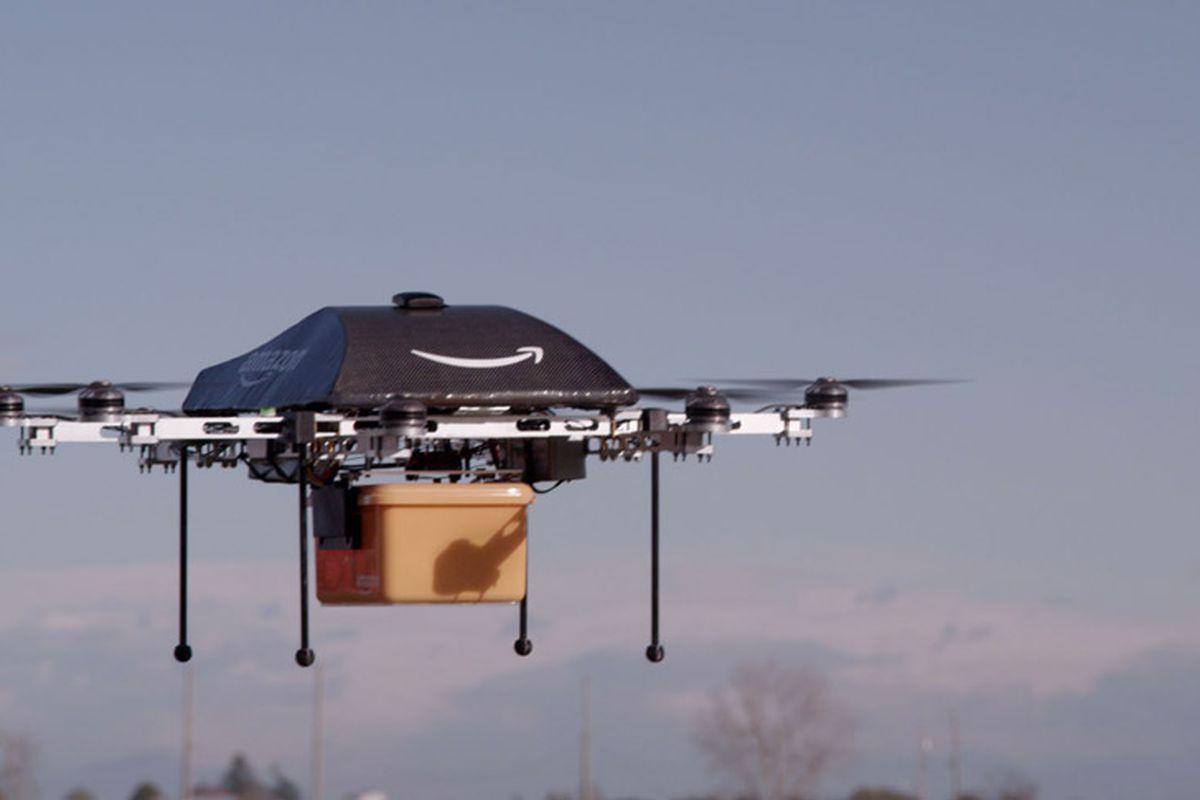 More intriguing than drones is an AI-powered customer service robot developed by Hyundai called DAL-e. It stands for ‘Drive you, Assist you, Link with you-experience’ and is very obviously inspired by Pixar’s Wall-e.

DAL-e made its debut in Hyundai’s showroom in Seoul and possesses complex language processing as well as facial recognition, making it capable of fluid and independent interactions with people. It’s tough to be mad with a robot so cute. 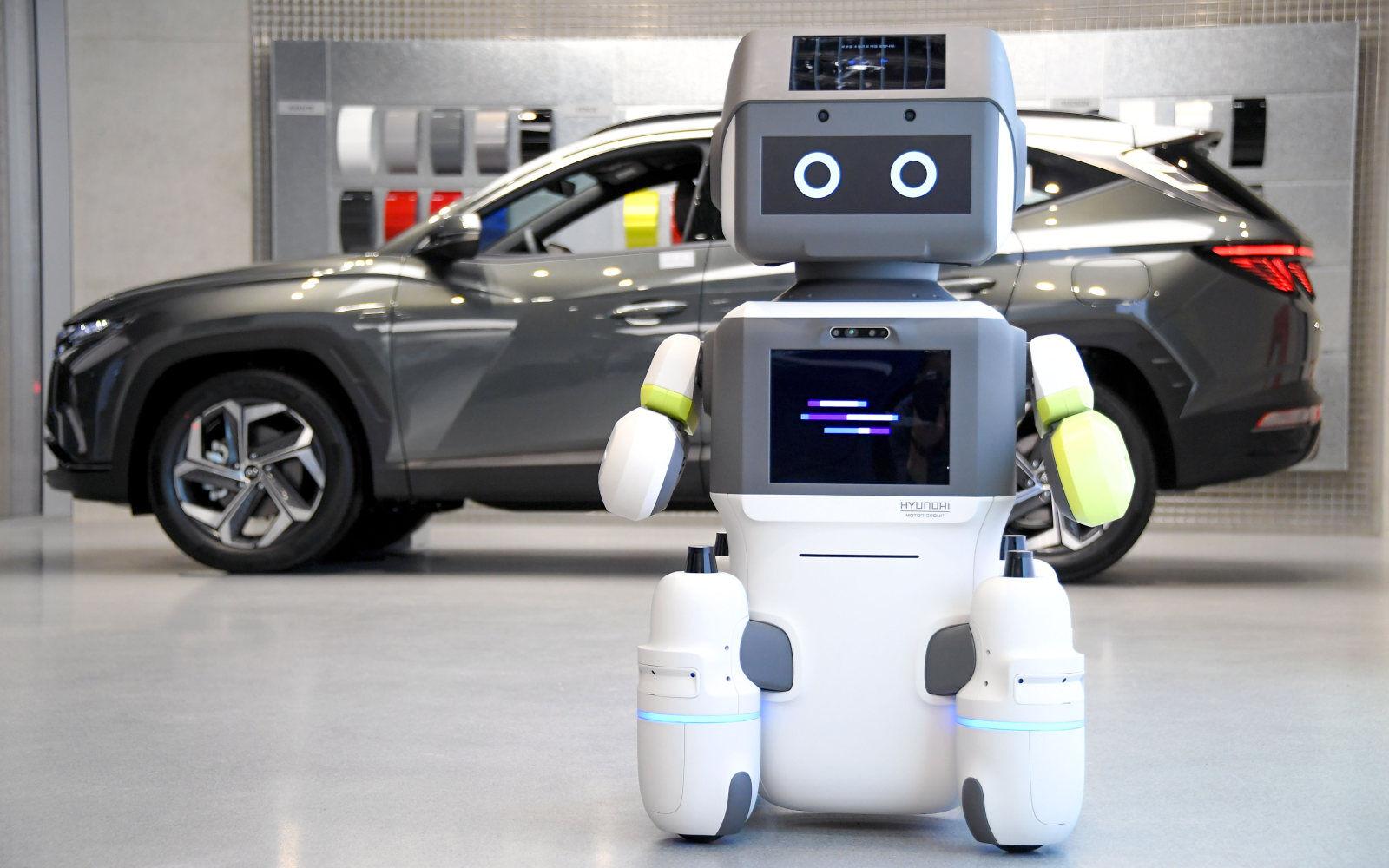 Simplified and personalized shopping, thanks to tech

Whether it’s new ways of trying on products or spending less time actually browsing for items, retail technologies take the hassle out of our shopping experiences while meeting our specific needs more quickly and effectively.

Apart from the use of drones for delivery – which isn’t yet a cost-effective way to shop – none of the tech we’ve seen are revolutionary. They’re all accessible via our mobile devices. What makes them work so well at this point is that they’re easy to adopt at scale.

How COVID-19 Inspires Brands To ‘Wow’ Customers With POSM 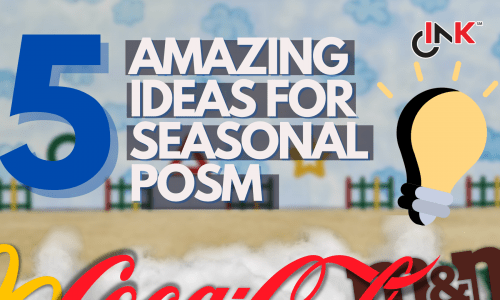 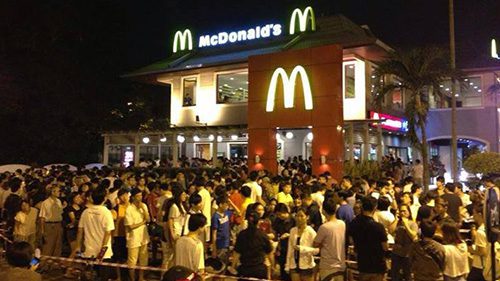 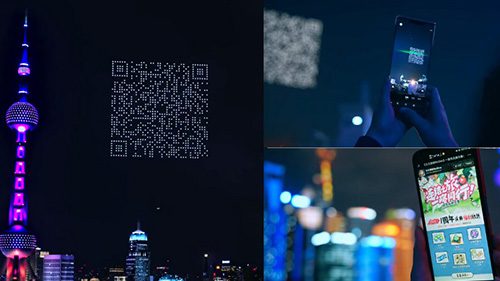 How COVID-19 Has Helped Brands Design Packaging For The Better 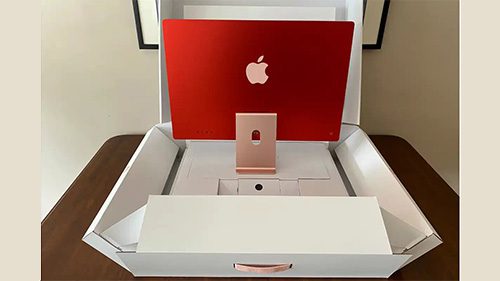 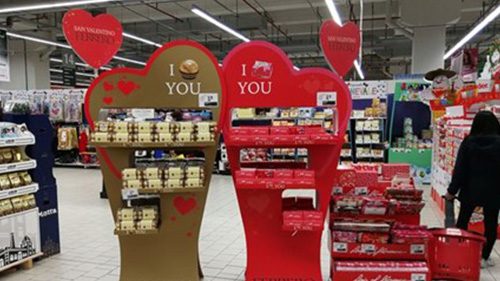