Hyperbolic Discounting: Learn How To Make Your Offers Irresistible

Easy steps to make bottom-funnel offers that convert with urgency

You don’t have to come up with extravagant offers to get potential customers to convert. If you know how to tug at the strings of immediate gratification, it is enough to tip your bottom-funnel leads over the edge into taking action on a purchase decision.

An effective way to do it is via hyperbolic discounting (or actualization). Hyperbolic here does not mean hyperbole or that it is exaggerated. It means that people’s behavior with regard to discounts and time follows a hyperbola curve – the sooner they get a reward, the more likely they would accept a lower value reward rather than a higher value one further down the line.

It is a form of cognitive bias. Essentially, people are not willing to delay gratification for a greater reward, even if the immediate reward is lesser in value. They’d rather have one piece of chocolate now than three pieces in a week.

However, if they’d have to pick between one piece of chocolate in three days’ time, or three pieces in ten days, they would choose to wait longer for the three pieces instead, even if the wait is increased from a week to ten days.

The immediacy of a reward is key to hyperbolic discounting.

Time is money Money is time, as shown by mobile gaming

If you have ever explored mobile games in the past, it is likely that you have come across or played the popular smartphone title Candy Crush. One thing that the game developers did, which is now pretty much standard practice in mobile games, is use hyperbolic discounting to sell users in-app purchases.

Lost all your moves in the game? You could either wait 30 minutes to regain one move or just purchase it. This, along with other forms of in-app purchases has allowed Candy Crush to rake in billions in revenue within just a couple of years. How to convert customers with the power of now

There are a number of ways to employ hyperbolic discounting in order to make your offers hard to resist for potential customers. Here are some tried-and-true methods, and how they’re being used for the magic of conversion:

Similar to credit cards, businesses that offer ‘buy now, pay later’ (BNPL) services to their customers allow them to enjoy their purchase first, before needing to bear its full cost. This service is especially useful for those with financial constraints (particularly because we’re in the midst of a pandemic) as it lets them take on debt rather than wait to be able to fully afford their purchase.

But unlike credit cards, the nature of BNPL installments means that young adult customers don’t have to worry about coping with high-interest rates and needing a robust credit history to be eligible to use the service.

According to research by PYMNTS, a good 48% of young buyers surveyed said that they would not buy from retailers who fail to offer BNPL as a payment option. It is no wonder that BNPL is projected to grow up to $33.6 billion USD in 2027 from $7.3 billion USD in 2019.

Not only does this mean that businesses stand to gain significantly by offering BNPL, they also stand to lose out by failing to adopt it as a form of Flexi payment. Businesses can take the time to set up their own BPNL system, or be a merchant with the likes of Hoolah, Rely and Grab PayLater, or Split and OctiFi if you’re in Singapore.

2. Hit them with comparative pricing.

A trick that’s commonly used in retail, especially when it involves major purchases, is comparative pricing. An expensive item appears more expensive when placed next to a much cheaper alternative, and the inverse is also true.

That’s why after a commitment is made to purchase a car, little add-ons are offered. On their own, they may be pricey, but next to something that costs north of a hundred grand, they suddenly seem affordable.

The principle of comparative pricing can be paired effectively with hyperbolic discounting. Consider how project management software Trello does its premium pricing plan. Because users would want to save more immediately, the $10/month pricing looks more appealing when placed near $12.50/month for comparative pricing. However, they are committing to a payment of $120 as it is billed annually.

While that might make sense for someone who knows for certain that they want to commit to using the premium version of the service for the next year, it is in fact more cost-saving for those who intend to try the service out for only a few months.

In order to effectively execute comparative pricing plans that also employ hyperbolic discounting, it’s important to consider the UI experience. How the pricing is framed visually determines how users perceive it.

Businesses that use loyalty programs would be more effective when they tap into hyperbolic discounting. What happens with most loyalty programs is they make their customers wait far too long to reap the rewards of their accumulated points. Want that vacuum cleaner? Spend another ten thousand bucks! Want that travel bag? Splash out thousands first! And apart from the prizes displayed in a catalog, there’s not much else one can aim for with their points.

An example of how to make them more immediately accessible, and consequently more appealing, is by allowing customers to use loyalty points to get discounts on purchases. Grab does a decent job of this (though it’s become a lot more difficult nowadays to get points on its app).

In doing so, there is immediate gratification in opting for Grab as a contactless payment method. Want to pay for your lunchtime coffee? Sacrifice some GrabRewards points and get a few bucks off your purchase. The long-term cost of it is being further away from reaching the points required to redeem bigger items, but perhaps that’s immaterial to many users. They just want the quick daily deal.

Converting leads is a matter of now or never

The principle of hyperbolic discounting applies to marketing at the bottom of the funnel, which assumes that your business has done the work of attracting leads and educating them sufficiently to arrive at the point of purchase consideration.

From the illustrated examples, it becomes obvious that at the fundamental level there are clear-cut rules about human purchasing behavior that will remain unchanged.

The challenge for marketers is how to apply them in astute and relevant ways across the shifting landscape of digitized commerce. 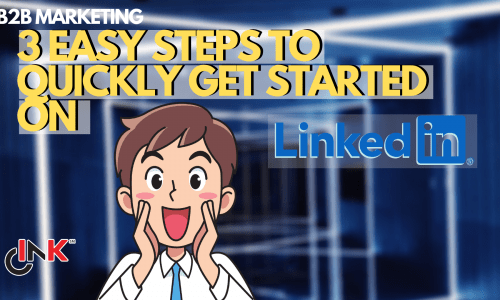 B2B Marketing: 3 Easy Steps To Quickly Get Started On LinkedIn 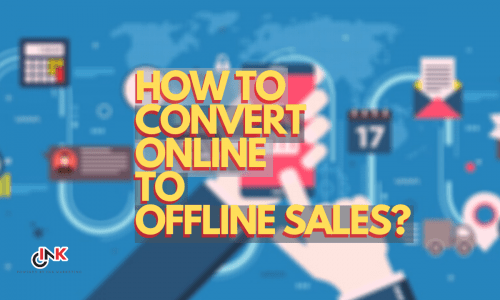 5 Marketing Trends That Will Help Emerging Brands in 2021 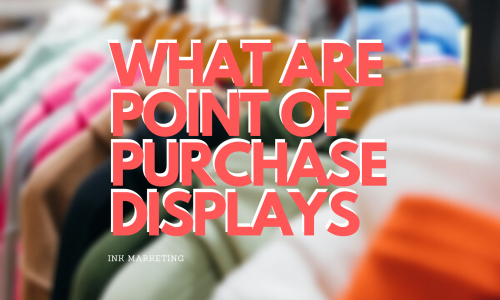